EQL provides real-life effects of Brexit to The Economist 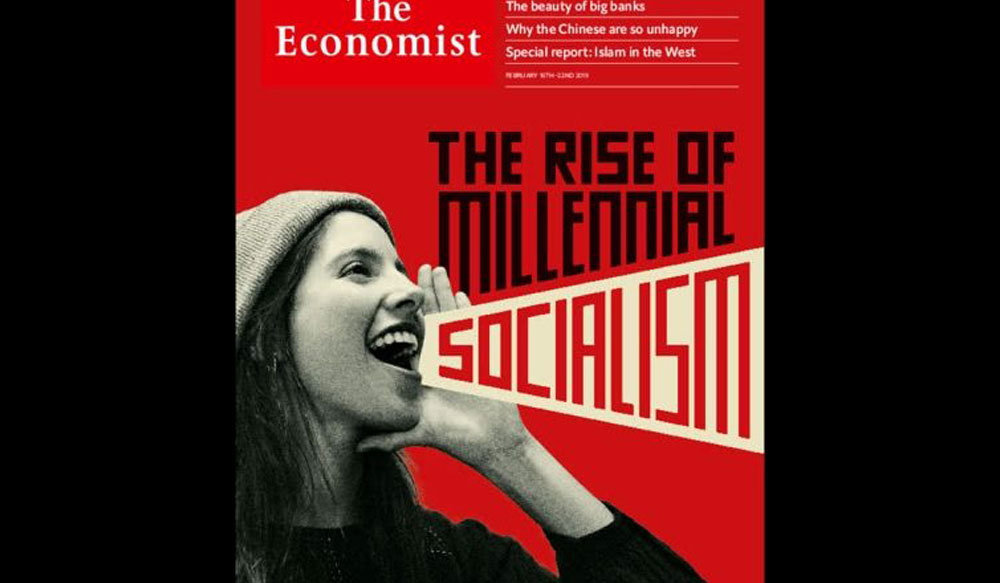 The Brexit debate appears never-ending with no outcome in sight for traditional British compromise and pragmatism to prevail. In and amongst the political yo-yo-ing events are affecting the outlook of real businesses in the heartlands of the country. EQL was visited by editors from The Economist to learn more about the practical implications of the Brexit scenarios the politicians are arguing over. The link to the article appears below.

Brexit could put Britain’s lambing industry to the slaughter

Farmers face being fleeced in the event of no deal

Shropshire is as close to the beating heart of England as you can get. The county towns boast some of England’s finest Norman castles and black-and-white houses. Wenlock Edge and the Long Mynd are studies in pastoral beauty—“blue remembered hills”, in A.E. Housman’s immortal phrase in “A Shropshire Lad”.

It is hardly surprising that Housman’s “land of lost content” should be a Brexit stronghold. Some 57% of Salopians voted to leave. Four of the county’s five mps are pro-Brexit; one of them, North Shropshire’s Owen Paterson, is about as hard-core as you can get. Yet Brexit represents the biggest threat in decades to Shropshire’s content—and not just to the handful of factories that supply parts for the car industry in the neighbouring Black Country, but also to the county’s traditional rural economy.