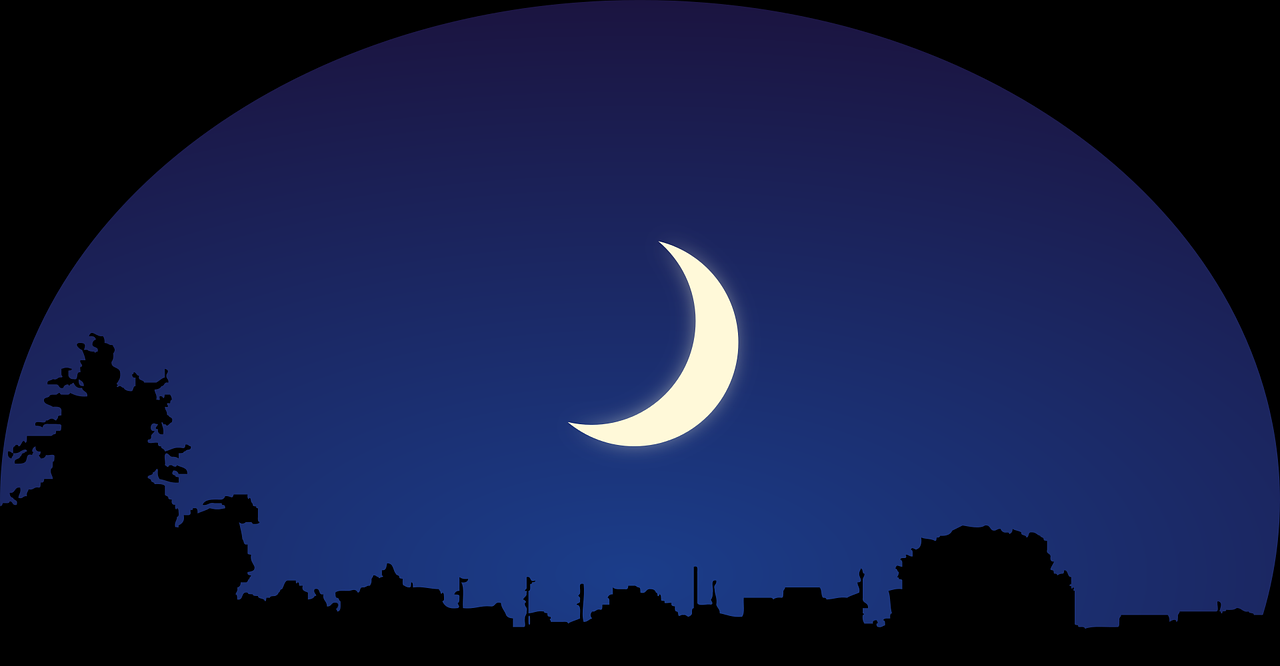 What’s the link between Qurbani and moon-sighting? Well unless you’ve been living under a rock you’ll know that when Eid is announced in the UK there tends to be a passionate discussion/debate about whether the announcement is correct or not based on moon-sighting.

As such we’ve had concerned customers ask us if their Qurbani is valid as they have performed Eid-al-Adha on a different day to the rest. We have collated our responses below based on our experience and discussions with ulema on this topic. We have previously collated Qurbani fiqh rules here.

This blog is intended to educate and is NOT definitive so if there are any gaps or you have further knowledge or experience that will help improve this blog then please email us at online@euroqualitylambs.co.uk.

The expected date of Saudi announcement for Dhul Hijjah is on Tuesday evening 28th June 2022 where they are expected to announce 1st Dhul Hijjah for Thursday 30th June and hence 10th Dhul Hijjah, the day of Nahr/Qurbani, for Saturday 9th July. This is based on the Umm-ul-Qura calendar and moon-visibility-maps (UK’s HM Nautical Almanac Office).

Those who wish to observe the sunnah of local moon-sighting can refer to the Muslim Astronomor moon-visibility website MoonSighting.com. If telescopic sightings are accepted in Morocco/North-West Africa then it is possible to sight the new crescent on Wednesday 29th June for the 1st Dhul Hijjah to begin on the same day as the expected Saudi announcement. If the sighting must be by the naked eye, with telescopes only used to locate the crescent, then 1st Dhul Hijjah will begin on Friday 1st July and so 10th Dhul Hijjah will be on Sunday 10th July.

Apart from an invalid animal, Qurbani will be INVALID if it is performed BEFORE Eid salah. Such meat will be classified as regular Halal meat rather than Qurbani meat.

Anas (radiyallhu ‘anhu) reported that Allah’s Messenger (salallhu ‘alaihi wasallam) said: “The one who slaughtered before the ‘Eid prayer, then his sacrifice is not counted, rather it is merely meat that he had offered to his family.”

Is the slaughterman’s Eid Salah or my Eid Salah the most relevant?

In the UK slaughter must be performed by licenced slaughtermen holding a professional Certificate of Competence licence. Hence the act of slaughter/sacrifice must be delegated to a Muslim slaughterman, as indeed it is done at Makkah during Hajj. When Qurbani slaughter is delegated it is the Eid Salah of the slaughterman that is the most relevant.

In the UK there tends to be hourly Eid jamaats in large masjids between 7am to 11am. You can ask your butcher or abattoir to perform your Qurbani after Zawaal (noon) which tends to be around 1.20pm in UK Summer time. Even easier they can do it the following day so you know with certainty that your Qurbani was performed after your Eid salah. After all there are three days of Eid!

What if my Eid-al-Adha is the day after the Qurbani is performed?

As long as your Qurbani was performed after the slaughterman did his Eid salah it is perfectly valid. The fact that his Eid Salah was on a different day to yours does not affect its validity, much like if you were performing Qurbani abroad through a charity the relevance would be on when the slaughterman at that locality prayed Eid Salah.

Nonetheless it is mustahib (recommended) that your Qurbani is preformed after YOUR Eid Salah. Speak to your butcher/abattoir/charity to ask if they can perform it after the time and day you would prefer. After all you can let them know in advance as Dhul Hijjah will be announced ten days earlier!

Euro Quality Lambs has invested in a Qurbani carcass labelling system that prints time and date on the ticket so you can be assured of the time your Qurbani was carried out.

Is the slaughterman required to pray Eid Salah before performing Qurbani?

Ask the abattoir where the slaughtermen pray their Eid salah? They must make a facility available for them to do so onsite if there are no local masjids. There must be at least three men, an Imam and two followers minimum, or more for an Eid salah to be valid.

The consequences of invalid “Qurbani” slaughtered before time

Any “Qurbani” animals slaughtered before time is invalid and must be performed again according to the following hadith.

Due to the huge Qurbani demand each year many non-Muslim abattoirs in particular sell invalid “Qurbani” meat which is slaughtered before the slaughterman’s Eid Salah. Ask them what time they started Qurbani and ask for your Qurbani carcass label with time and date printed on it.

What is the earliest possible time the slaughterhouse could start Qurbani?

The earliest time an abattoir can start Qurbani slaughter is sunrise plus around 50 minutes at their location. 15 minutes after sunrise allows for the sun to completely rise and a further 15 minutes allows the Eid salah and khutbah to be completed. A further 15-20 minutes allows time for the slaughterhouse operatives to leave, change and be ready for the first slaughter.

If you know the abattoir location its exact sunrise time can be found here https://moonsighting.com/pray.php. At EQL the exact time for sunrise on Saturday 9th July is 5:00am and on Sunday 10th July is 5.01am. We thus expect to pray Eid Salah at 5.15am, leave at 5.30am and start the first Qurbani slaughter approximately 5.50am.